Want to learn more about Jewish summer camp options for your child?

The memories, friendships, and experiences developed during these summers are carried through a lifetime of Jewish commitment, and help transform these youth into engaged adults, laying the groundwork for strong Jewish communities. The effect of Jewish summer camp is clear and the opportunity to dramatically increase its impact is significant. Recognizing the influence of Jewish summer camping on our community’s future, UJA Federation of Greater Toronto began a significant new investment in this field in the early 2000s.


We are making Jewish Summer Camp a reality.


Our goal is to increase participation in summer camping by developing short session experiences that inspire children to return summer after summer.

Want a peak into a day in the life at Jewish summer camp? Watch this video to follow Dudi’s adventure at one of our partner camps! 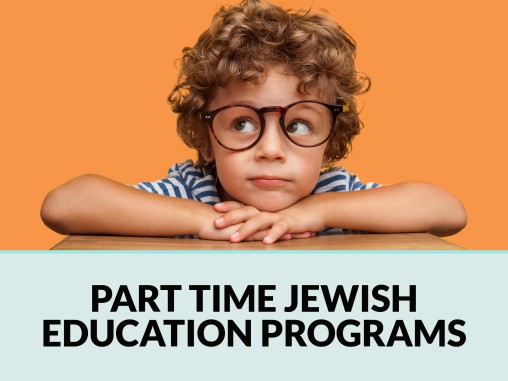 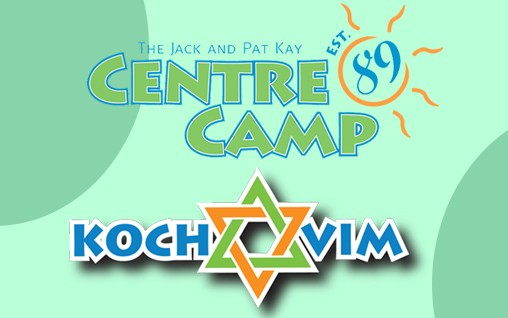 Kochavim - A Camp Experience in Hebrew 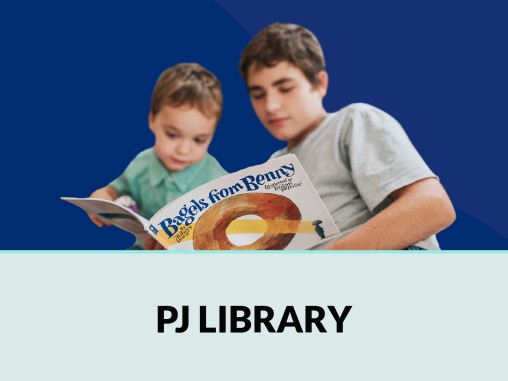 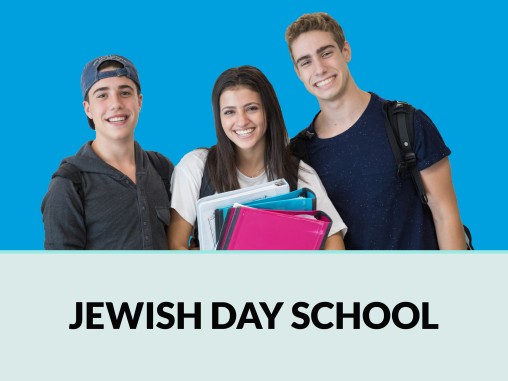