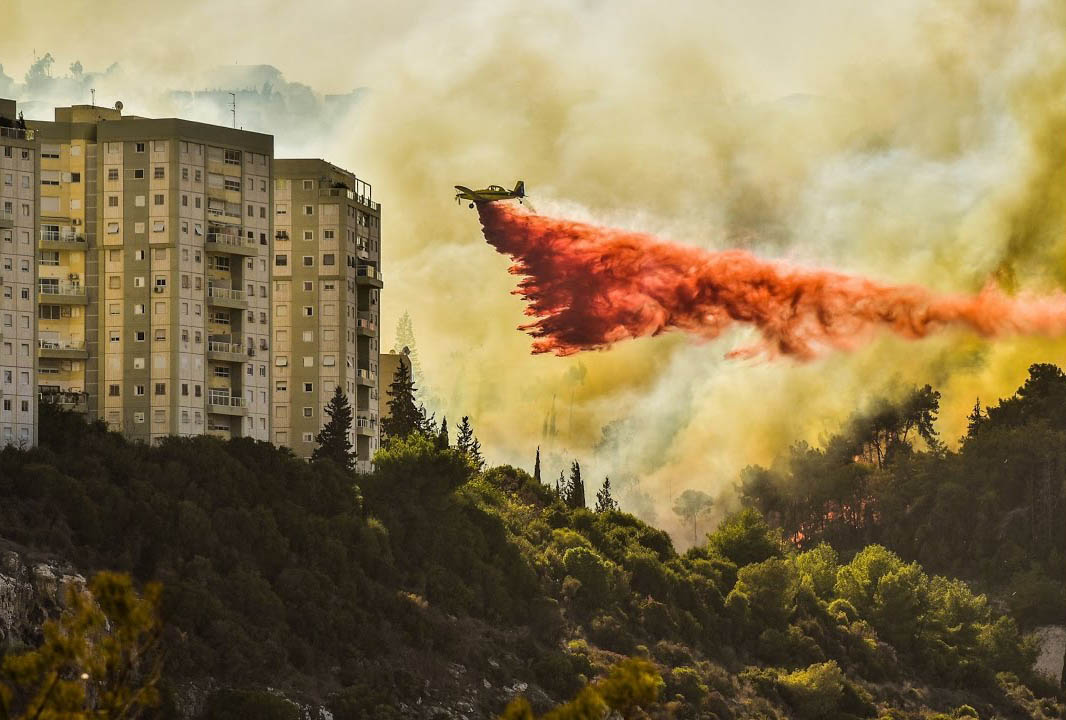 For the last 68 years, United Jewish Appeal has been a leader in strengthening Israel and its people. We have worked in collaboration with municipalities, private foundations, philanthropists and government organizations creating solution-based strategies to make real change in the country.

At the end of November 2016, we watched in horror as hundreds of wildfires raged throughout Israel.  Some of the fires were started by accident but others were set deliberately, intended to cause widespread damage and panic. Over 80,000 people from Haifa, Zichron Ya’akov and the Greater Jerusalem Area were eventually evacuated. The destruction was overwhelming with 30,000 dunams of forest lost and 133 people injured. 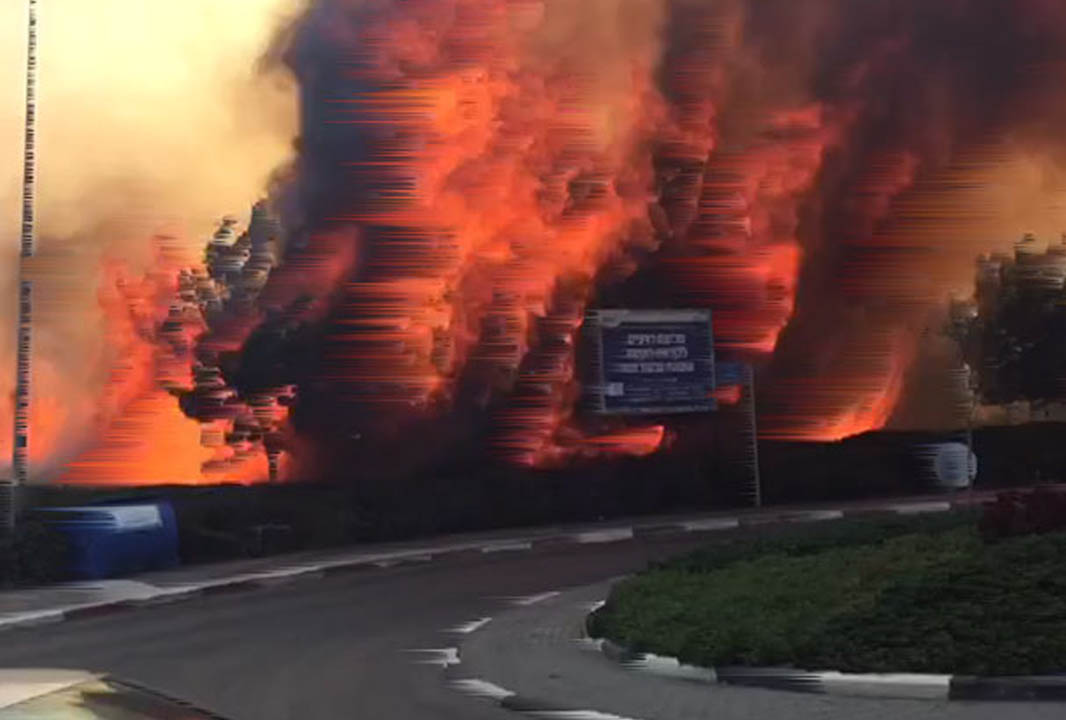 United Jewish Appeal mobilized quickly as the fires continued to burn, sending out an immediate appeal for help. With great generosity, our community raised $102,000 toward rebuilding after the fires.  Through our partner agencies on the ground in Israel here is where the money went:

A pre-school in Zichron Ya’acov was damaged and funds went to help in its restoration. The investment in the pre-school was made thanks to a special fundraising effort by the students and staff of Bialik Hebrew Day School. 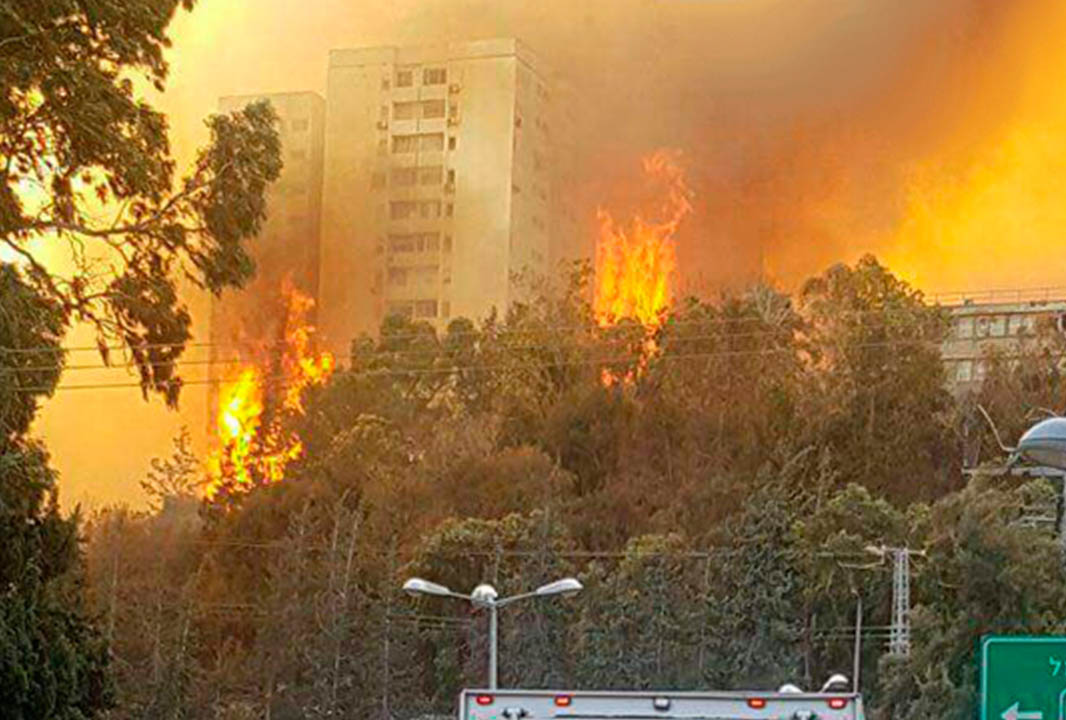 Thank you for your compassionate and generous support during this time of crisis in Israel.  You were part of a global campaign that raised $1,118,784 toward the renewal of the urban areas most severely hit by the fires, the most perfect illustration of the talmudic saying: Kol Yisrael arevim zeh la-zeh: or all the people of Israel are responsible for one another.