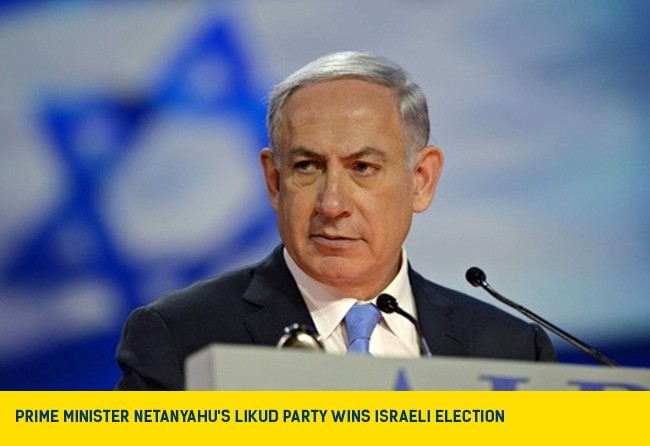 On Tuesday, Israel once again demonstrated its vibrant democracy with elections for the 20th Knesset.  UJA Federation of Greater Toronto would like to congratulate PM Benjamin Netanyahu and the Likud party for garnering the most seats and wish him well as he assembles a governing coalition.  We would also like to recognize all of the candidates for their public service and welcome 38 new members to the Knesset.

The vibrancy of its democracy is highlighted by an over 71% voter turnout which elected the most women in its history (28) and the most Arab members (17).

The 20th Knesset will be sworn in on March 31st.