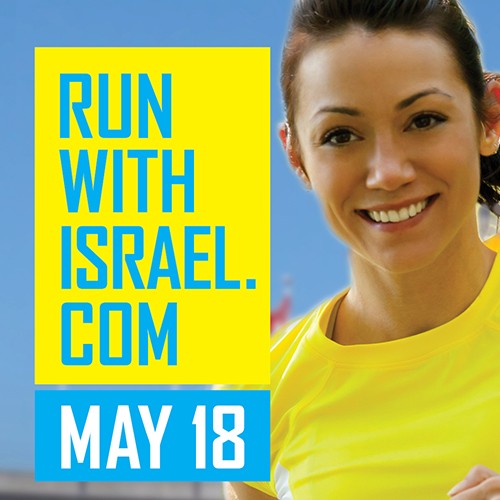 By Dan Horowitz--It’s incredible what can develop from a simple conversation between friends.

A couple of years ago, while Sam Mizrahi was co-chairing UJA’s Walk with Israel, his friend and self-described “weekend runner” Jordan Korenzvit suggested that if there was a way to run on behalf of Israel, he’d love to lend his legs to that particular cause.

The idea which germinated with an off-the-cuff dialogue between buddies was taken to UJA, who took it to the City of Toronto to work out the logistics, and, after a couple of years to sort things out, UJA’s Run with Israel is here.

Taking to the streets of downtown Toronto prior to the start of UJA’s Walk with Israel on Monday, May 18, Victoria Day, funds raised for the six kilometer Run, like the Walk, will support UJA Federation’s ongoing, transformative projects in Israel that are literally changing people’s lives.

Both the Run and Walk will share the same route through the streets of downtown Toronto. Both routes are 6KM in length, and will culminate outdoors at Ontario Place for the Renee & Irwin Nadal Festival. Registrants who sign up for the Run will receive unique swag.

“I have been running a successful community event – the Yorkville Run – which, in September will celebrate its sixth year – and I wanted to combine my knowledge of organizing the run and apply it to fundraising and awareness for Israel,” says Korenzvit, Chair of the Run For Israel, along with Mizrahi. “The idea of adding a run is to bring in the demographic that is currently running other runs, for other causes, and give them the option of running for Israel. I am very excited to have the opportunity to run through the Princes’ Gate, to the finish line at Ontario Place. I’ve never done that before and I think it will be a great experience for everyone who does the Run with Israel.”

“People who run regularly are passionate about it,” says Mizrahi. “By providing these people who share a similar value system with the Run with Israel, it is giving them the opportunity to express and indulge not only their passion for running, but their passion for Israel, and the perfect chance to combine both of those passions to benefit the Jewish state.”

“It’s very exciting that this year, we have two options available for people to show their love for, and support of the Jewish State,” says Marcy Abramsky, who is Chairing the Walk for the second straight year. “The bottom line is, whether you walk or run, you will be supporting and strengthening the people of Israel.”

Abramsky, who took part in a UJA Federation fact-finding mission to Israel in January, saw, firsthand, the projects – and the people - that funds raised by the Walk and Run will support. 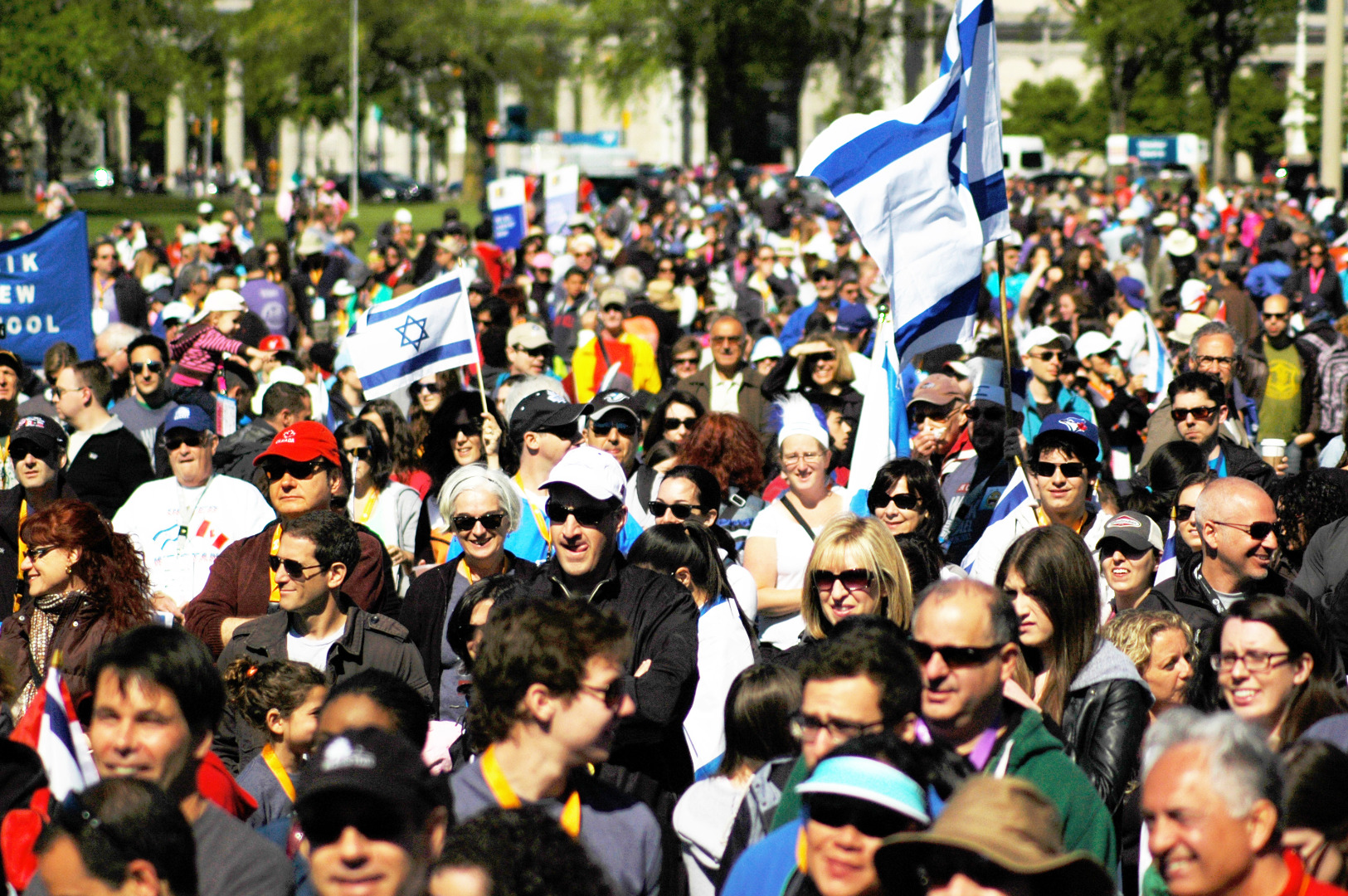 “It was so moving to see the people who our community helps through the Walk, year after year,” she says. “It’s important to remember that the faces you see on the Walk signs around the city are real people, people who will benefit from the Walk and Run, and each one of those people represent thousands more just like them.”

Whether you choose to walk or run, the day promises to be an unforgettable one as participants come together to support Israel while enjoying a day of fresh air and exercise, followed by games, rides, activities, UJA’s Shinshinim, and a delicious kosher barbecue sponsored by Sobey’s.

If you have any questions about this year’s Walk with Israel, or the Run, take a look at our FAQ section at walkwithisrael.com, or contact us at info@walkwithisrael.com or call the Walk hotline at: 416-631-5700.