UJA Federation of Greater Toronto extends its deepest and most heartfelt condolences to the Prosserman Family on the recent passing of Martin Prosserman z”l.

Martin was a beloved figure in Toronto’s Jewish community and someone whose dedication, passion and commitment to the values and importance of Jewish life have helped to shape our community into what it is today, one of the strongest Jewish communities in the world.

Martin always believed that Jewish Community Centres (JCCs) were incredibly important for the community and a central part of his life, and that his success might not have been possible without them. He often recalled that as a child the local JCC in Montreal was the only place he could turn to for a warm shower. It is for that reason that in 2006, Martin generously donated $12 million to help build the Prosserman JCC, which he described as a repayment of a childhood debt. It was his dream that others benefit from JCCs, where they could be immersed in a warm, thriving and proud hub of Jewish life.

Martin’s leadership gift was instrumental to UJA Federation’s Tomorrow Campaign, which has built and modernized three new community centres for Jewish life throughout the GTA – downtown at the Miles Nadal JCC, in Vaughan at the Schwartz/Reisman Centre on the Joseph and Wolf Lebovic Jewish Community Campus and in North York at the Prosserman JCC on the Sherman Campus, which will be completed in the next few months.

Of course, Martin’s philanthropy extended beyond just the Jewish community, benefiting the entire GTA and Canadian society, including the establishment of the Ellen and Martin Prosserman Centre for Neuromuscular Diseases through the University Health Network, co-named in honour of his beloved late wife, Ellen Prosserman z”l.

Martin was a true leader and visionary in this community and throughout Canada. His generous spirit has been life-changing for thousands of people and the legacy he has left behind will continue to impact lives in such positive and meaningful ways for generations to come. He will be missed by the entire UJA Federation family and by all those whose lives he has enriched in the community.

We send much love to his children, Gary, Ron and Brian and to their entire families. May they be blessed among the mourners of Zion and Jerusalem and may Martin’s memory be for a blessing.

Those wishing to honour Martin’s memory are asked to consider a donation to the Martin Prosserman Fund, which was set up by Martin in 2017 to subsidize JCC memberships for those with limited financial means, promoting inclusion and access to all members of the community. 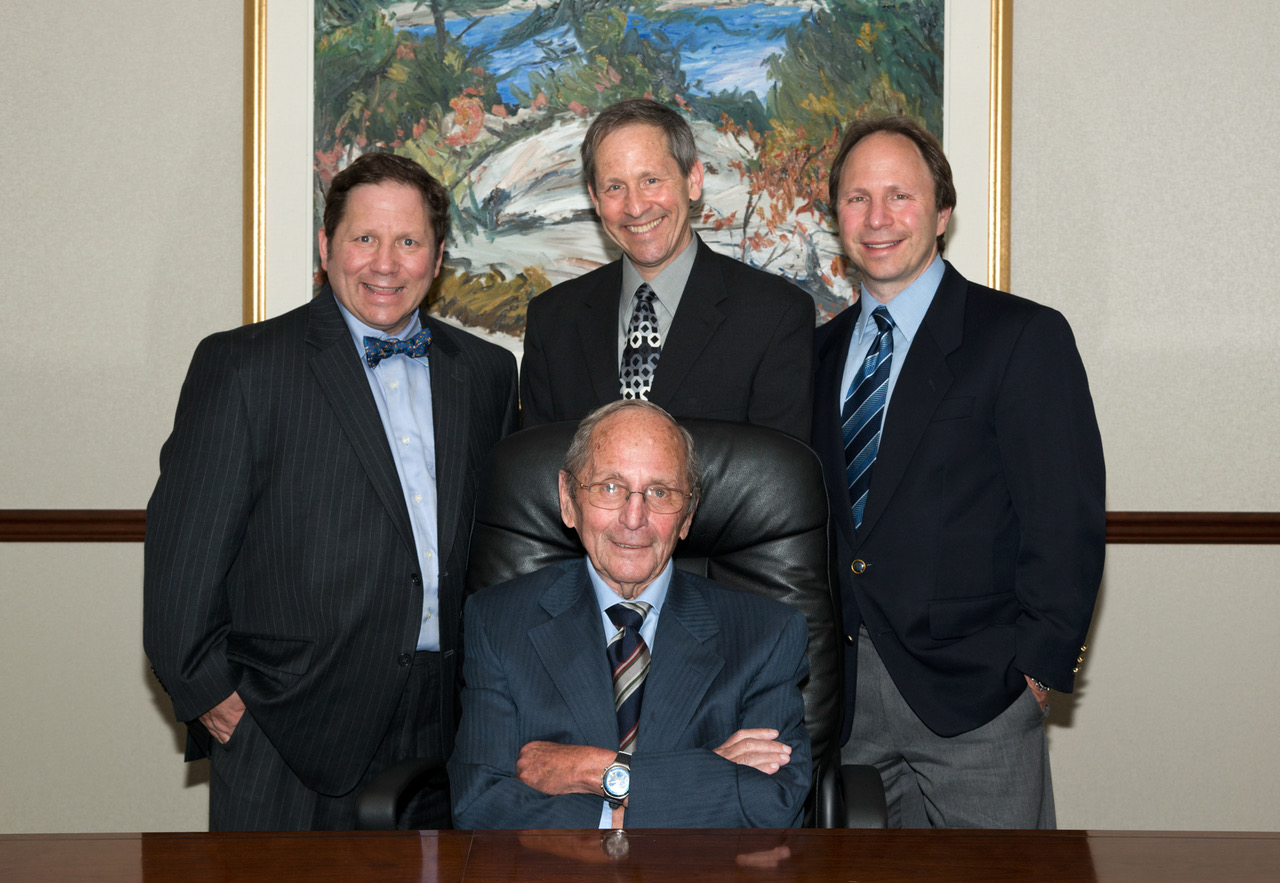