The Shalom Hartman Institute is a leading center of Jewish thought and education, serving Israel and North America. Our mission is to strengthen Jewish peoplehood, identity, and pluralism; to enhance the Jewish and democratic character of Israel; and to ensure that Judaism is a compelling force for good in the 21st century.

Our work focuses on: 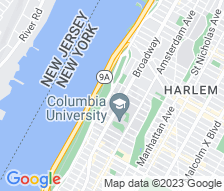