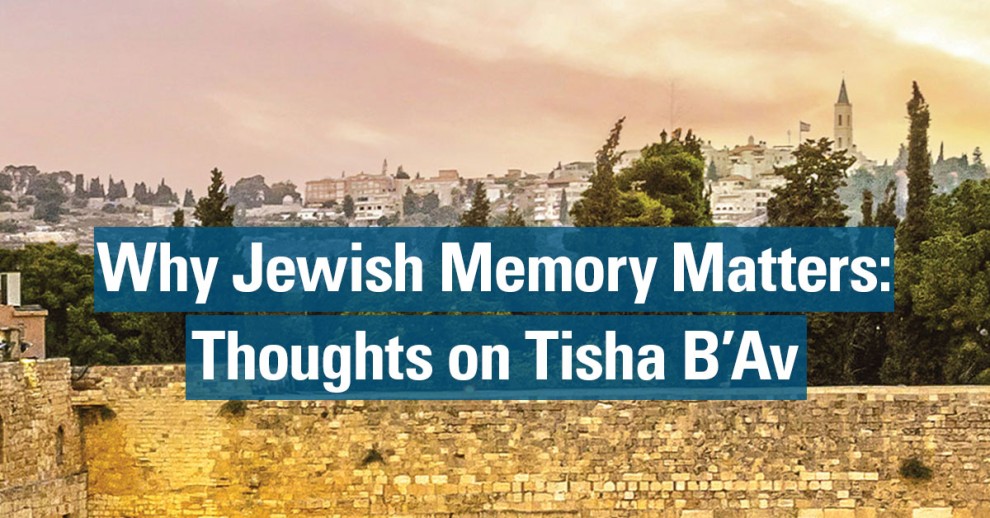 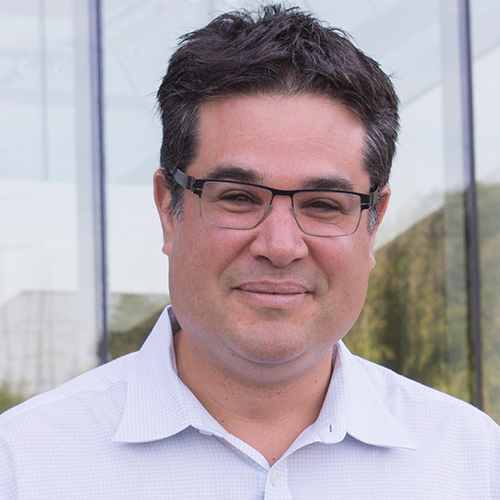 Tonight marks the beginning of the fast of Tisha B’Av, our day of mourning for the destruction of the First and Second Temples. For many, Tisha B’Av also recalls our most painful moments as a people during our millennia of exile from the Land of Israel.

Living in Toronto in 2020, there is a risk that the tragedies of our past – however catastrophic – can seem distant. But memory is not myth. It is especially on Tisha B’Av that we must remember that the darkest events of Jewish history were experienced by Jews who were, fundamentally, like us.

Historians note that, after the destruction of the Second Temple and the crushing of the Jewish revolt by Rome, the number of Jews who were forced into slavery was so high that the price of slaves dropped throughout the Roman Empire. Our tradition teaches us that some Jews refused to eat meat, drink wine, marry, or have children in the years that followed. An entire segment of the Jewish people simply gave up on life as they once knew it.

But the majority took a different path, as Rabbi Irving Greenberg once observed. “The force behind Jewish survival has hardly been the strength of victory,” he wrote. “The secret of survival has been the incredible capacity of Jews to use the memory of tragedy to spur themselves to come back again and again after defeat.”

To put it another way, the secret of Tisha B’Av lies not only in how we mourn on this day of loss, but in how we live Jewishly every day of the year.

Jewish tragedy must be remembered as a crucial step toward Jewish renewal. And Jewish renewal doesn’t just happen on its own. It flows from the values we prioritize and the daily choices we make as individual Jews and as a community.

We break a glass at our weddings to recall the destruction of the Temples, so we can fully celebrate the creation of a new family and the continuation of Jewish life.

We remind ourselves every Passover that we were once slaves in Egypt, so that we recognize our freedom as a divine gift – and one we must use to free those enslaved by hunger, poverty, and persecution today.

We teach our students the darkest chapters of Jewish history, so they can fully appreciate what it means to live as a Jew in Canada in 2020 – and in a world with a State of Israel.

And we invest in building a strong and dynamic community, because we know what we’ve lost when Jewish communities have been destroyed throughout history. Again. And again.

This Tisha B’Av, I wish all who are observing a meaningful fast. However you are marking this day of solemn remembrance, remember that Jewish memory not only keeps us connected to where we’ve come from – it also helps us make the right choices about where we’re headed.