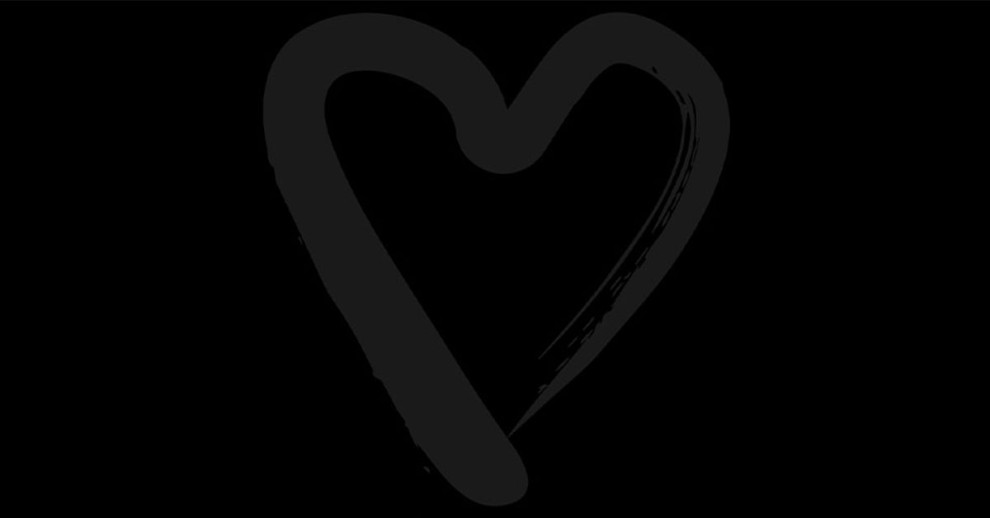 “Recent events in the United States are a stark reminder that we must remain steadfast in the fight against racism, even during a global pandemic,” said Adam Minsky, President and CEO of UJA Federation of Greater Toronto. “As Jews and as Canadians, we have a moral obligation to speak out and take meaningful action when other communities face discrimination, just as we hope and ask that they stand up for us when we are targeted.”

“Alongside our advocacy agent CIJA, UJA extends our sympathy and solidarity to our friends and neighbours in the Black community. We reaffirm our support and embrace of Black Jews, bi-racial Jews, and Jews of colour, who are an integral and enriching part of the Jewish people. And we reiterate – loudly and clearly – that racism is abhorrent and antithetical to the values and traditions that define us as Jews. To the contrary, as Jews, we will never hesitate to oppose injustice and discrimination wherever we see it.”

“Anti-Black racism is a scourge to which we are not immune in Canada,” declared the Centre for Israel and Jewish Affairs (CIJA) on Sunday in response to the protests taking place following the killing of George Floyd. “We stand with our friends in the Black community, to whom we say: With great anger and broken hearts, we denounce this hate and we recommit to working with you to combat and eliminate it.”

CIJA has reached out to leaders in the Black community in Canada to extend our community’s support and identify opportunities for meaningful, collaborative action in response to recent events.

This weekend, CIJA spoke with the Federation of Black Canadians, as well as MP Greg Fergus, Chair of the National Black Caucus, to reaffirm the Jewish community’s commitment to working with Canada’s Black community to combat racism. In various cities, members of CIJA’s Canadian Rabbinic Caucus have also reached out to clergy in the Black community, recognizing the importance of local outreach. Working closely with a diversity of leaders – including Black Jews, bi-racial Jews, and Jews of colour – CIJA is exploring creative approaches to solidarity and action at this time of physical distancing, including collaborative ways to use CIJA’s online platforms to offer new opportunities for Black voices to share their message.

Are you interested in being a part of CIJA’s interfaith and inter-community outreach? Please connect with CIJA at info@cija.ca.