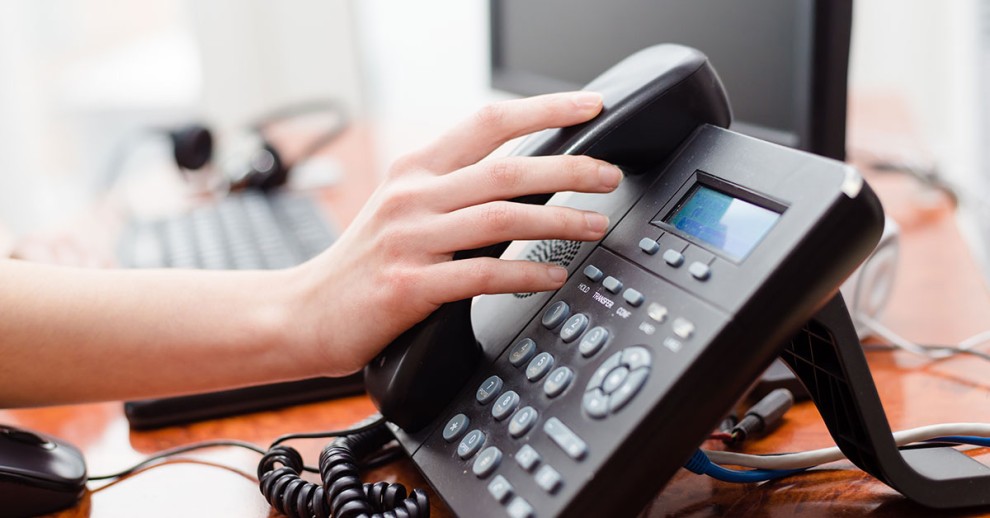 If you’re dealing with mental health challenges, please know that you’re not alone. Many in our community are struggling and UJA’s network of social service agencies, staffed by caring professionals, is providing many with the tools and support needed to get through this difficult time. If you are in need of support, please check out our list of resources here or call our COVID-19 relief hotline: 416-621-5676.

On July 31, 2012, at the Summer Olympics in London, Michael Phelps swam his way into history by becoming the most decorated Olympian of all time. Having earned 19 Olympic medals by that point in his career, he would go on to claim 28 medals (23 gold) from appearances in four separate Summer Games.

Standing tall at 6’4”, Phelps appeared to be an extraordinary human specimen of fitness and health at his final medal ceremony in Rio in 2016. Less than two years later, during an onstage interview, he shared that he fell into major states of depression, even contemplating ending his life after his historic performance in London.

The juxtaposition between Phelps’ very public triumphs and his deeply personal struggles is stark, but by no means rare. When it comes to mental health challenges, we either wear our suffering for others to see or keep it deeply hidden from the world around us. Suffering and pathways to recovery take many forms—but they start with a secret. The problem is that secrets create shame and shame is very much a nocturnal species—it feeds in the darkness of stigma. Addressing social stigma starts with strengthening our understanding of it and its effects.

Today, social stigma refers to bias against people based on perceived social characteristics. To me, stigma always struck me as an odd-sounding word, but odd doesn’t begin to describe it. With origins in both Latin and Greek, stigma refers to a type of marking or tattoo that was imprinted into the skin of someone considered to be undesirable by society (e.g. criminals, slaves, and traitors) to visibly identify them as blemished or morally corrupt. Stigmatized people were to be avoided and they lived in the margins. It is a heinous idea that offends our sense of humanity today, but it is easy to see how its remnants live on. We may not actively hold or voice negative views about people that experience mental health challenges and that’s a good thing. The problem is that silence and avoidance doesn’t help either since they allow stigma to be perpetuated and felt. People become marginalized. Because we don’t talk about mental health, neither do so many people that experience its challenges.

The antidote to this stigma and its damaging effects is normalizing mental health as much as possible. This means gaining perspective from people with lived experience to better understand their challenges and that there are real pathways to healing. When the world’s greatest Olympic athlete or any person that we can relate to is empowered to share their lived experience, they are opening a window into their past secrets so others can benefit.

Normalizing mental health also means talking openly about it with our family and friends (like the way we often talk about physical health). 70% of mental health problems have their onset during childhood or adolescence (Government of Canada 2006), so we should also find ways to include children in these conversations and build and encourage their language about emotions. My almost three-year-old resists his bedtime by saying, “I’m scared,” and we are sure to validate this little guy’s big feelings. Last week at the dinner table, I told my two eldest children that it is normal to feel worried, anxious, or sad, and that sometimes these feelings seem to stick around too long. I also said that they can always talk to Ima (Mom) and Abba (Dad) but there are also special grownups that are really good at helping with these things and we would always make them an appointment if they asked or needed it. One study found that it takes an average of eight to ten years for adolescents to access mental health treatment following the onset of symptoms (Ruderman Family Foundation 2018)—one month is too long! And did I mention to my kids that their father makes an appointment for himself when he needs it? Yes! Our family members, friends, and colleagues need to know that wellbeing is a priority and we all deserve to feel our best. We need to speak in a language of openness, so people feel encouraged and supported to feel good.

As mentioned earlier, there are many pathways to healing. I know from my professional role that UJA’s partner social services agencies offer many options for improving mental health and resilience including individual and group counselling. These options, in addition to others offered by various mental health professionals, can be lifechanging, but they only work if people access them. Remember, stigma is the barrier to help that feeds on silence and avoidance. Beginning with our close family, friends, and colleagues, we can starve stigma and encourage wellness through a language of openness paired with the core value that we are all worthy of feeling good—and even great.

Joshua Otis is the Social Services and Community Innovation Director at UJA Federation of Greater Toronto. He can be reached at jotis@ujafed.org.