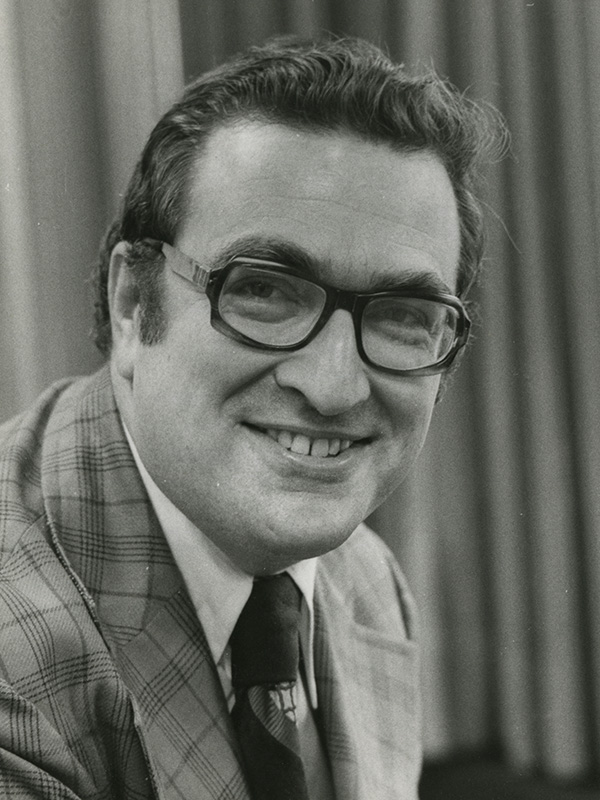 Last month, the Toronto Jewish Community lost an outstanding leader and remarkable human being. Mel Finkelstein was a former Chair of the Board of Jewish Education, UJA Federation of Greater Toronto and was a devoted and passionate champion for Jewish education and the impact it had on Jewish continuity and in strengthening the Jewish community.

During his time as the Board President at TanenbaumCHAT, from 1982 to 1988, Finkelstein was one of the key people involved in making the high school a true community school – a destination for students from the breadth of the GTA’s diverse Jewish community.

Sandra Brown, a former educator and community volunteer who served on a number of boards with Finkelstein, beginning at Bialik in the 1970s, remembers him as being incredibly intelligent and warm in terms of his leadership style and a true visionary who understood the powerful role that Jewish education would have on making Toronto such a strong and respected Jewish community.

“Mel was such a big presence physically and in many ways was a bit of an enigma from a personal point of view, but anyone who had the privilege of working with him saw him as a towering figure in the community. He was exemplary as a community leader and volunteer, and someone who really helped to shape our community,” said Brown.

An accountant, Finkelstein’s contributions were particularly valuable in school finances, but his impact was much greater than just the bottom line health of the schools. Through his general leadership, work with personnel and in formulating the curriculum and the overall direction and vision of the schools where he served, he helped pave the way for the long-term success of both Bialik and TanenbaumCHAT.

“I think the simplest way I can explain what Mel meant to the community is that he was a wonderful and caring person, universally respected by his peers, and one of the greatest champions our Jewish community has ever had, and we’ll miss him very much,” added Brown.

Mel Finkelstein z”l passed away on May 29 in Toronto, surrounded by his loving family. May his memory be for a blessing.