If I told you about Rochelle and Ruthie, sitting down to a cup of tea, and enjoying each other’s company, it would seem a fairly unremarkable story of two octogenarians spending an afternoon at the plaza. Rochelle insisted on serving and waved away my attempt to forego the donuts with a sharp eye and quick hand. If I’ve learned one thing, never refuse an elderly lady trying to feed you. So I ate. And I listened to Rochelle’s complaints about her hips and back. We communicated through food and affection, a universal Jewish language. That she didn’t speak English, and I didn’t speak Arabic, did not matter. 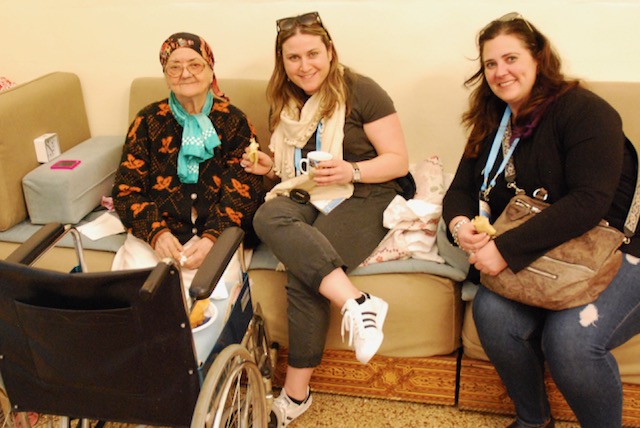 I met Rochelle recently on a visit to the JDC Levine Senior Residence in Casablanca as part of the Jewish Federations of North America (JFNA) National Young Leadership Cabinet (NYL Cabinet) study mission to Morocco and Madrid. While there, I learned that Rochelle had no children and moved to the residence five years ago from the coastal town of Essaouira the day her husband passed away. The JDC, and the contributions made by UJA and its donors, made that move possible and gave Rochelle the care and community she needed. 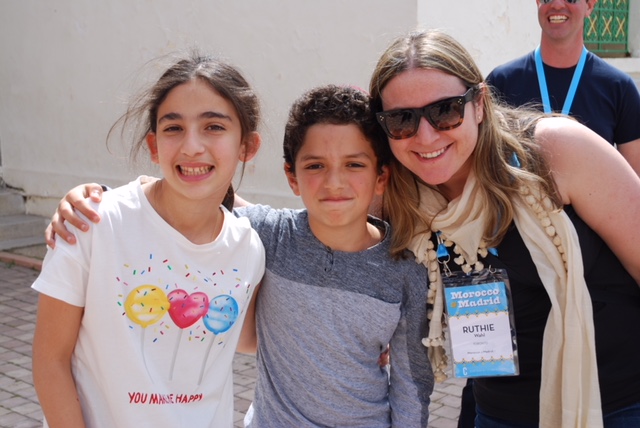 While the week was a blur, there are isolated snapshots, like tea with Rochelle, that stand out.  Kicking the soccer ball and running potato sack races with Muslim children from a local orphanage, who were delighted to run and play and surprised to learn that their day was made possible by Jewish volunteers.  Touring the campus of the Ibn Gabriol Hebrew Day School in Madrid and singing to welcome Shabbat with its students, a place that looked and felt uncannily similar to my days at Bialik. Recess at the Alliance Narcisse Leven Primary School where Jewish and Muslim children are taught together and love and respect each other. Meeting with his eminence Cardinal Carlos Osoro Sierra, the Archbishop of Madrid, who talked about the deepening ties between Jews and Catholics following Vatican II, the Second Vatican Council. The Cardinal’s words echoed those we heard earlier in the week in Rabat, when Moroccan foreign minister Nasser Bourita praised the unique contribution of the Jewish people to Moroccan culture.

The trip traced the intersection of these three faiths while shining light on the Jewish history in these places. The vibrant Jewish world of Maimonides through the cobblestoned streets of Toledo up until expulsion during the inquisition and the current rebirth of a Spanish Jewish community that is thriving and growing through immigration from Venezuela and other Latin American countries.  While in Morocco the Jews once numbered 350,000, and now sit at just 3,500, facing a real threat of extinction with younger generations departing first for education and ultimately for opportunities elsewhere. Still, UJA, JDC and local partners on the ground ensure that the 18 Jews living in Tetouan that need assistance to get kosher food are able to maintain their Jewish life.  The numbers, the sites, the breadth and depth of the philanthropic work done is staggering.

I didn’t travel or experience moments like these alone. Rather, I went with 140 of my peers, dedicated Jewish leaders between 30-45 from across the United States and Canada. A spirited group committed to tikkun olam and the preservation of Jewish life at home and abroad. For everything being done in Morocco and Madrid, as much effort is spent locally, working to strengthen and preserve our communities across this continent.  This was the largest mission NYL Cabinet has ever run, four buses strong, filled with chevre.  With UJA, too often we focus on what is being asked (time and dollars) and not enough on the why. My answer is just to get on the bus. Trips like this bring it home. #thisiscabinet #bringithome 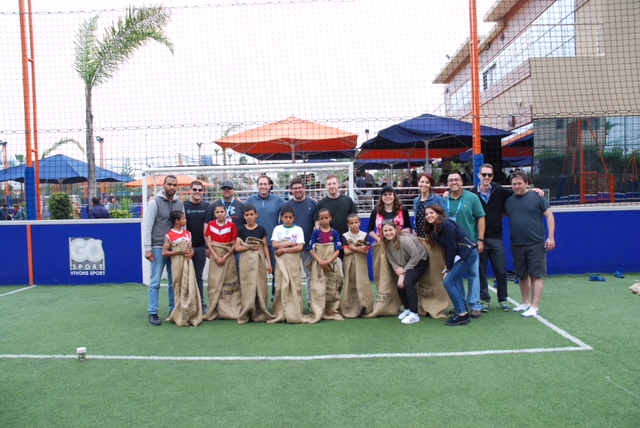