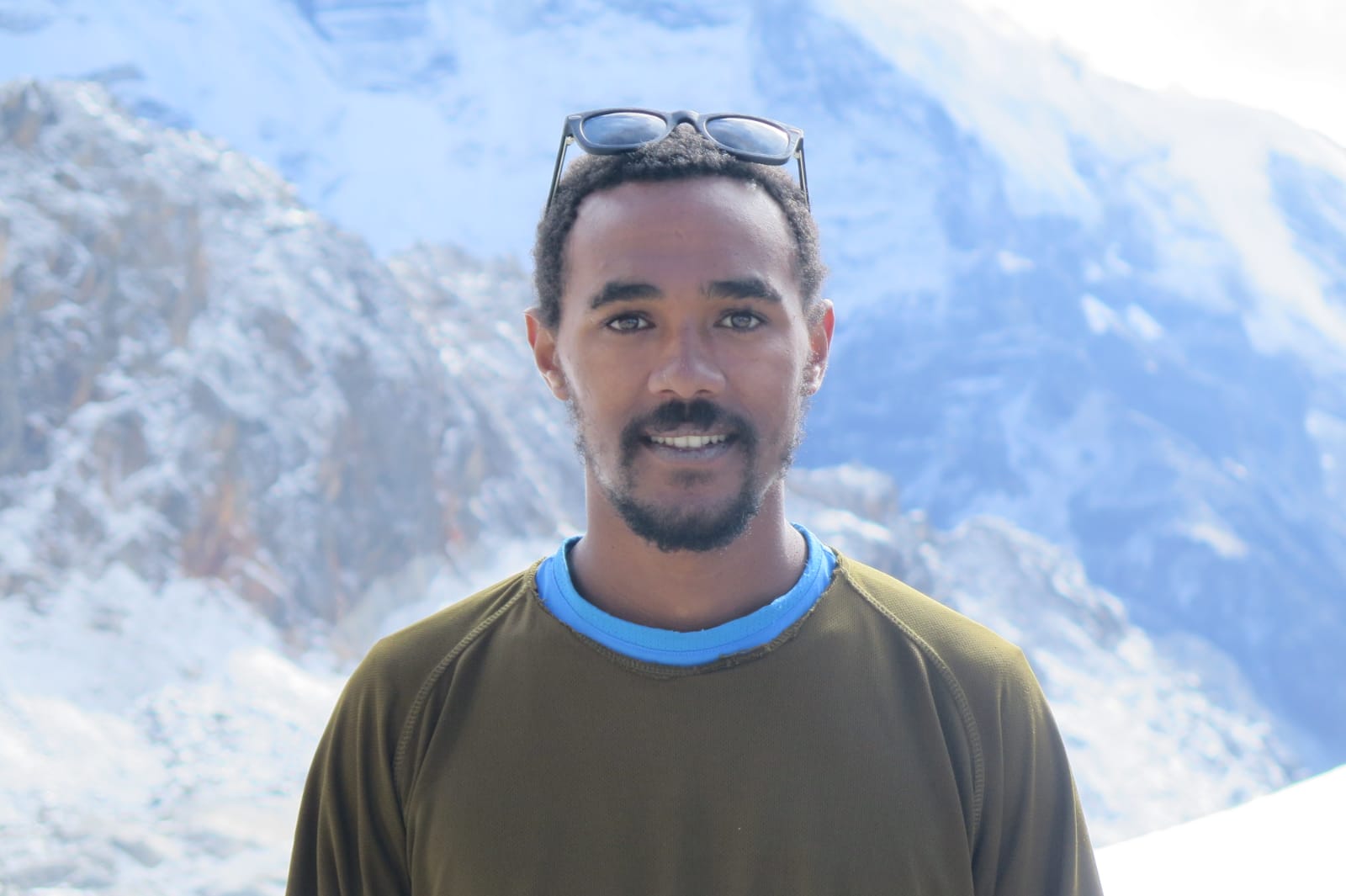 It wasn’t necessarily Dese Bazonach’s strong math abilities that allowed him to enroll in an advanced math program at his local high school. During his entrance exam, Dese asked the supervising teacher about a question that he couldn’t quite figure out. The teacher saw that Dese was more focused on understanding the methods and ways to approach the question, than he was about finding the right answer. “Years later, the teacher told me that I did a terrible job on the exam, but she saw that I really wanted to learn and that’s why she agreed to take me,” said Dese. It was his intellectual curiosity and profound passion for learning that got him into the prestigious program, which was affiliated with the Technion Institute for Technology. Fast forward over 10 years and Dese is now a fourth-year student at the Technion, majoring in industrial engineering and management. He is also a 2018 recipient of the Schulich Leader Scholarship, which is given to 55 undergraduate students throughout Israel who are pursuing an education in Science, Technology, Engineering, and Mathematics (STEM).

Dese made aliyah from Ethiopia at age three with his parents and eight siblings. The family spent its first few years in Israel living in an absorption centre near Akko, before settling in Haifa where Dese grew up. Coming from the very tight-knit Ethiopian community, Dese has had a life-long commitment to helping young Ethiopian Jews better integrate into Israeli society. “I think the combination of being Ethiopian and Jewish has been very important in shaping my worldview and the kind of person I want to be,” said Dese. “Community is very important to me, and I hope to play a part in creating a better future in Israel.”

After graduating high school, he completed a year of service, where he volunteered for an organization that works to develop the Negev and Galilee by encouraging young people to move there. Dese volunteered in a school and helped students with their homework, led afterschool programs, and encouraged kids to remain motivated in school. Prior to beginning his studies at Technion, Dese also spent two weeks volunteering in the Jewish community in Gondar, Ethiopia, where he taught English and Hebrew to local Jewish kids.

At Technion, Dese is focusing on combining his interest in technology and passion for working with people. “I’d like to work in a company where I can help people and have a higher purpose,” said Dese. “As a citizen of Israel, I think it’s really important for me to have the ability to change and improve my country. There are so many things that we can be doing better, and I think that technology is one of the main ways we can drive change in the future.”

The Schulich Leader Scholarship has been an integral part of Dese’s university experience, particularly when it comes to building skills for the workplace. In addition to the financial relief that allows him to stay focused and invest his efforts in his studies, Dese appreciates that the Schulich Leader Program organizes professional development workshops that prepare him for a successful career ahead. “Some meetings are targeted towards students in specific fields, while others teach us how to write cover letters and resumes and how to conduct yourself in the early stages of your career,” said Dese. “There are also lectures that are meant for us to learn something new about a topic or share a new perspective on an issue, and I like that we can get together to learn just for the sake of learning.”

The Schulich Leader Scholarships program is funded by the Schulich Foundation and administered by UJA Federation. As one of the world’s most generous undergraduate STEM scholarships, the Israeli component of the program benefits 55 students in the start-up nation every year. Dese’s story is one among many that speak to the power of the Schulich Leader Scholarship to transform lives and develop Israel’s future leaders. His story also resonates with Toronto’s Jewish community, given UJA’s extensive and continued support for the Jewish Agency for Israel (JAFI), which helps Ethiopian Jews make aliyah and fulfill their dream of making Israel their home.