Jewish summer camp plays a pivotal role for countless Jewish families. A timeless tradition, passed from generation to generation, Jewish summer camp is a rite of passage for many members of our community. The shared experiences and memories developed through a summer away forges lifelong friendships and instills a deep value and understanding of Jewish traditions, culture and identity. Moreover, Jewish summer camps help create a new generation of committed young leaders who are engaged in Jewish causes and emotionally connected to Israel.

Jewish summer camp was a critical building block that formed my own personal and professional identity. It was at camp that I developed confidence, creativity and maturity. At camp, I met and made personal connections with Israelis for the first time and learned from near peers about Israeli life, history and culture. And at camp (while I didn’t realize it at the time) I met my future wife.

As my eldest daughter approaches camping age, we are eagerly (and anxiously) awaiting the trip to the bus to drop her off and (tearfully) wave goodbye.

Our community is lucky to boast many Jewish summer camps, each with their own distinct character, story, and set of traditions. Regardless of differences in geographic location, size, religious denomination, or programming, the central tenets among all camps is their ability to shape our children’s personal Jewish identity through a singularly immersive and cohesive experience.

One of the most unique expressions of identity produced through the Jewish summer camp experience is wall art culture. This past summer, the Board2Board Camp Exchange Program, a leadership initiative for Jewish camp board members offered by JCamp 180 and organized by UJA’s Silber Family Centre for Jewish Camping, participated in a tour of various Jewish summer camps. Throughout the tour, the group was enamored by the vast amount of writing on the walls of camp structures, including cabin bunks and program/activity buildings.

Far from being the work of rogue preteens, the wall art represents each camper’s own way of leaving their legacy and marking their unique camp experience. Campers view the act of leaving their written mark as a badge of honour – an homage to their successful completion of a summer at camp. The widespread existence of camp wall art is a unique reminder of camp culture’s ability to create an acute sense of belonging to both the physical place as well as the people with whom it is shared.

The Board2Board’s tour was the inspiration for the recently launched “Camp Memories” initiative, developed by UJA’s Silber Family Centre for Jewish Camping. This project aims to curate a “Living History” of Jewish summer camp by bringing legacies to life through capturing and collecting camp memorabilia, including murals, plaques, and of course, images of this legendary wall art. Through this online archive, we hope to provide an opportunity for our community to reminisce about and share their own camp story, reconnect with old friends, and generate excitement about the value of this experience for the next generation of Jewish campers. 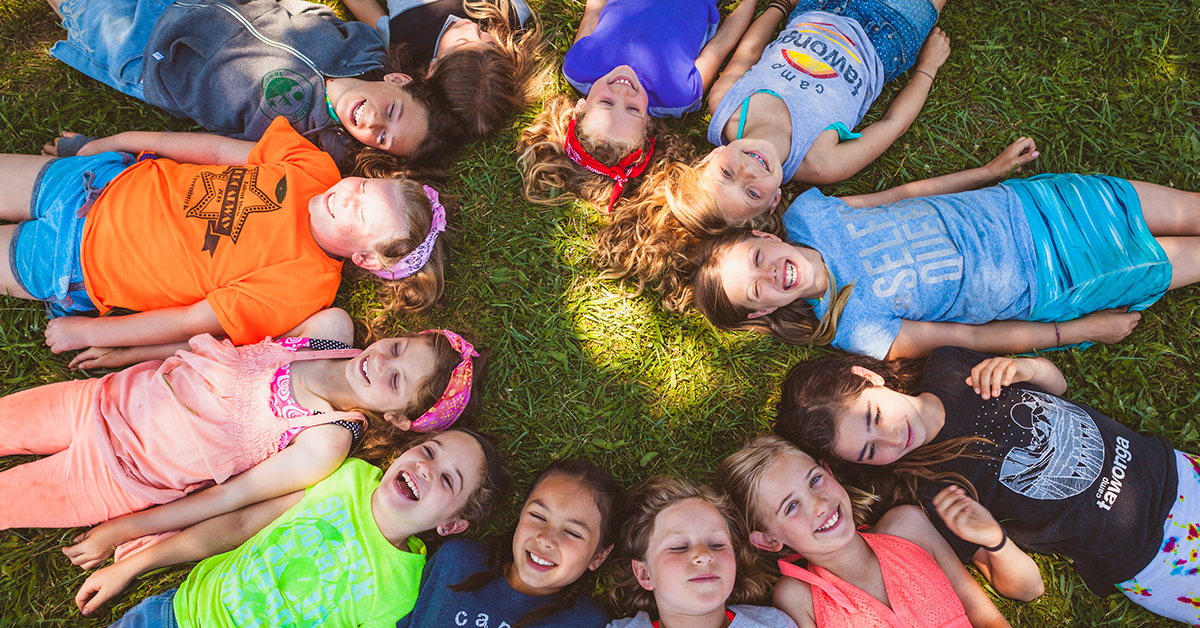 To find your own wall art, view your camp’s album below, tag your camp friends, and comment on the album with your favourite camp memory/story!