In the past few days, those living along the border with Gaza have suffered through the worst barrage of rocket attacks in years. While a ceasefire is now in effect, the results have been devastating. There has been loss of life and physical injuries. Homes and public spaces have been damaged. Citizens, especially children, have been emotionally scarred.

In UJA Federation of Greater Toronto’s partner city of Sderot, residents were ordered to stay close to shelters, public gatherings were banned, and schools and other community institutions were closed. While our children here in the GTA spent the last few days and nights learning in schools and sleeping in the safety of their bedrooms, the children of Sderot spent theirs living through unimaginable fear in bomb shelters.

Tragically, this is far too common a reality for the people of Sderot. For the past 18 years, this small city of 25,000 people, just one kilometer from Gaza, has been victim to tens of thousands of rockets fired from terrorists, including close to 500 this week alone.

Having visited Sderot countless times, I am always inspired and awed at the resilience of its people. Despite the immense hardships, Sderot continues to grow and thrive, and its citizens continue to smile and hope. Whenever I am there, the people are quick to point to the Jewish community of Toronto for the immeasurable role it plays in helping to build and foster this optimism and collective fortitude.

The connection between Sderot and the Toronto Jewish Community is built on a strategic partnership with UJA Federation of Greater Toronto that dates back almost 15 years.  Through the support of our generous donors, we have worked with the community to develop and fund programs that strengthen the city and its people so that when the time comes, they can maintain resilience and prosper under these seemingly impossible circumstances.

Because of your continued support:

These are just some of the many ways that UJA is there for the people of Sderot during good times and bad.

I know from the citizens and from the City’s leadership that the support of UJA, and its dedicated donors, is especially meaningful during challenging times like these.  Our relationship with Sderot, and the entire State of Israel, is unwavering. With your support, the people of Sderot are confident that they will not be defined by conflict, but rather by hope for the future. 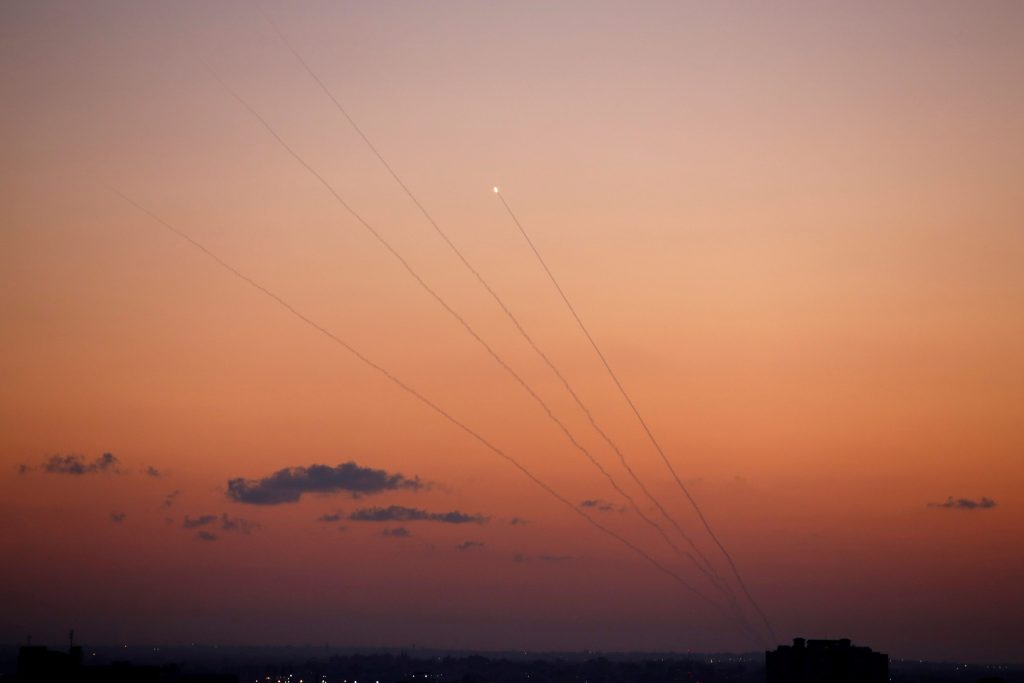