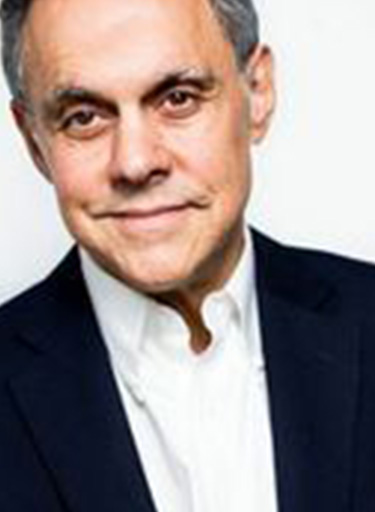 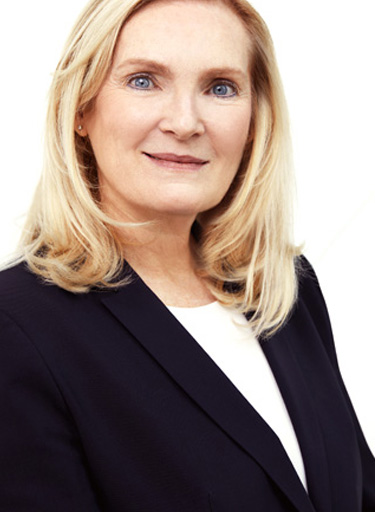 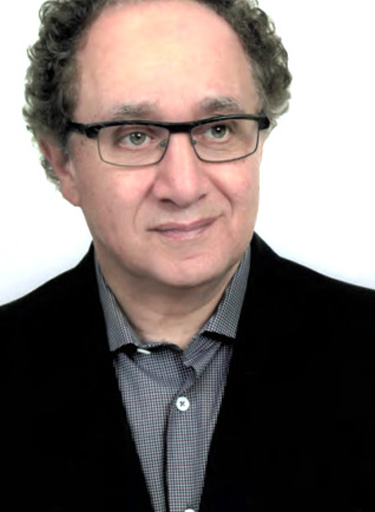 The basic demographics of the Jewish population are captured every ten years through national censuses conducted by Statistics Canada, which document the number who identify as Jewish religiously and/or ethnically, where they live, and their basic characteristics (e.g., age, gender, education). This research does not provide a substantive understanding about Jewish identity, priorities, attitudes and values. This type of information has never been collected among Canadian Jews on a national scale and is becoming increasingly important given the dynamic changes taking place in society generally, and in the Jewish world in particular. It is remarkable that the Canadian Jewish community is one of the least studied in the world, in sharp contrast to that of the USA and the UK.


The Survey: The Environics Institute for Survey Research, in partnership with Professor Robert Brym (SD Clark Chair of Sociology at the University of Toronto) and Professor Rhonda Lenton (President and Vice-Chancellor, York University) is conducting a landmark national survey of Jews in Canada in 2018. Consistent with the Pew American survey, the Canadian survey will be conducted as live telephone interviews (landline and mobile) with a representative sample of individuals 18 years and older who self-identify as Jewish (by religion, ethnicity or parents’ background). This is the only feasible survey method for effectively sampling a representative sample of the Jewish population within the broader Canadian population-at-large.

UJA Federation of Greater Toronto is a proud sponsor of this landmark survey and we look forward to releasing the results and report to our community as soon as they are available in the fall of 2018.

To read the full project description including the themes it will cover please download the pdf.