For Maurice & Elise Benzacar, ‘Paying it Forward’ has been the devoted work of a lifetime together.

Benzacar couple to be honoured on June 13 by
Magen David Sephardic Congregation
for 60 Years of service to the Magen David and the Community. 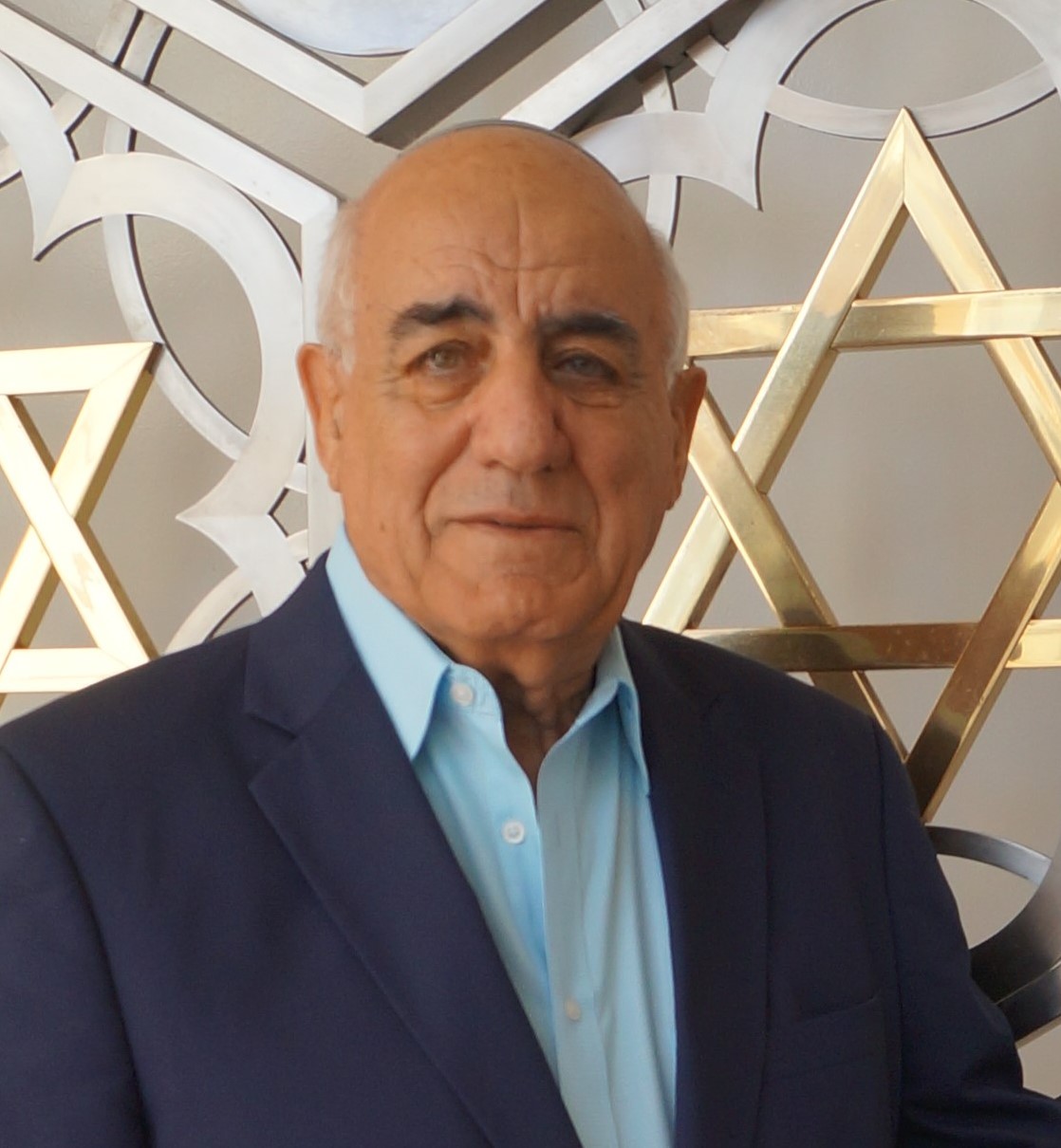 60 years ago, Sephardic Jews from Casablanca and Tangiers began arriving in Toronto, creating their first group, Yamim Noraim, at the YMHA on Spadina and Bloor Avenue (now the Miles Nadal JCC).

They went on to found Ontario’s first French-speaking Sephardic Synagogue on 25 Brunswick Avenue.  As Toronto moved North, so too did Magen David, to Viewmount Avenue.   Magen David Synagogue, along with Petach Tikvah, welcomed many Sephardic Jews, creating a community of newcomers eager to start new lives.

Maurice and Elise Benzacar were some of those earliest pioneers – they were among the first families to arrive with their infant son in 1957.  Aided by JIAS (Jewish Immigrant Aid Services), Maurice worked various jobs to support his family and early on, he learned that there were many challenges and cultural changes facing these newly arrived families.   JIAS, a partner agency of UJA, is a full-service not-for-profit organization which helps 8,000 immigrants annually to find a place in our community, in all matters pertaining to immigration, settlement and integration.

By 1963, while volunteering for JIAS, Maurice was offered the vital job as its Director of Settlement.  He facilitated and guided into Canada more than 30,000 newcomers from Morocco, Russia, Czechoslovakia, Poland, Hungary and many other countries where Jews were being persecuted. Maurice would meet the new immigrant families at the airport, find them homes, jobs, schools and would continue to provide advice even after the families had settled.

For Maurice, his position was always more than a job.  He worked tirelessly with devotion and commitment to the community, Sephardi and Ashkenazi immigrants alike.

After his retirement from JIAS and still serving as vice-president of Or Haemet Sephardic School, Maurice was a founding member of the Sephardic Kehila Centre and later became the Executive Vice President.

From the first minyan at the YMHA at Spadina and Bloor in 1957, to the founding of the Magen David Sephardic Congregation in 1958, Maurice and Elise were instrumental in providing the Sephardic community with a place of worship and social events for growing families; and a newfound, growing voice of confidence and hope in the Jewish community.

Due to Maurice's communal life and skill at raising funds, Maurice and Elise, along with other members of the community, were able to secure 10 McAllister Road, the current home of Magen David.

In addition to being honoured by Magen David on this 60th Anniversary, Maurice is the well-deserved recipient of UJA’s Shem Tov Award at the 13th Annual Volunteer Awards Night on Wednesday, June 6.    Shem Tov Awards are presented, in partnership with agencies, to leaders representing the highest level of excellence in volunteer service in Toronto’s Jewish community.  For more information about this event, email Lindsay Macdonald at lmacdonald@ujafed.org.