TJFS screens films of Jewish content from January to December each year to 400 pre-subscribing members.

Functioning since 1978, the TJFS is North America's longest running Jewish Film Society. Topics include Israel, archival (Yiddish or Silent) films, Holocaust, Jewish dramas and comedies from Europe and other foreign countries, outstanding Jewish documentaries and more. All films are screened in the Al Green Theatre on Sundays at 4:00 pm and 7:30 pm. Films are introduced and discussed by noted speakers and screening notes on each film are provided. All foreign language films have English subtitles. 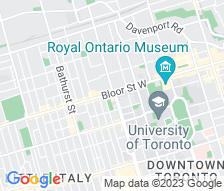