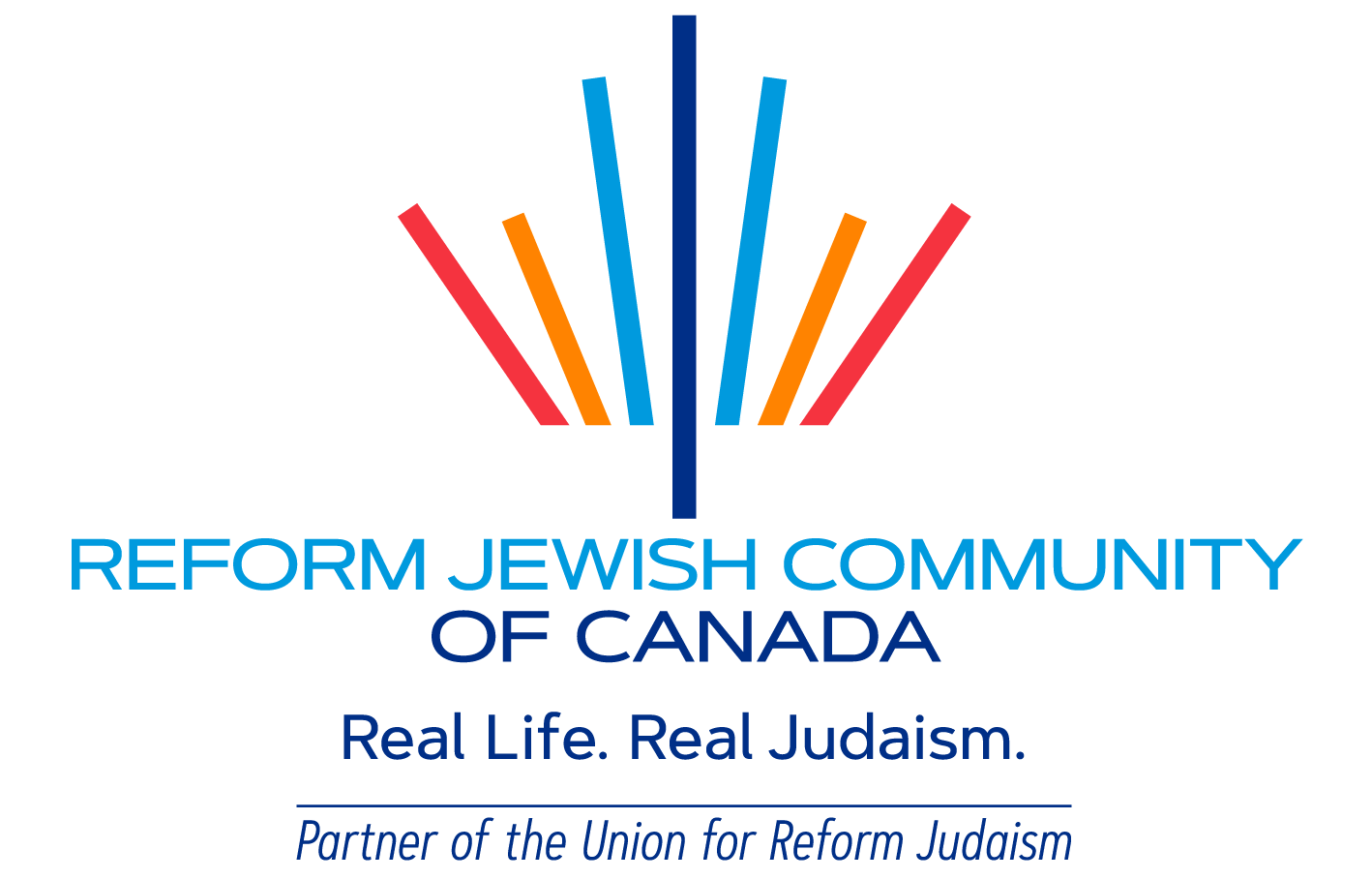 As of September 2021, our mailing address will change to: 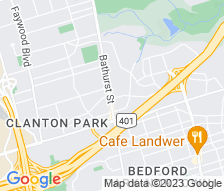