Representing Canadian Survivors at the Jewish Material Claims Conference, the Canadian Jewish Holocaust Survivors and Descendants (CJHSD) was founded in 1999.  It is an independent organization affiliated with the Centre for Israel and Jewish Affairs (CIJA). 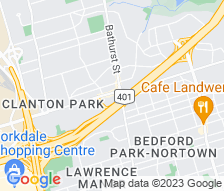