The Canadian Friends of the WUPJ raises funds for educational, religious and study programs in Israel, and around the world wherever there are Progressive Jewish communities. We fund  synagogues, Jewish communites, nursery elementary and high schools, adult education programs, programs for new immigrants, social action programs and other programs that contribute to the growth of Reform Judaism in Israel, and around the world 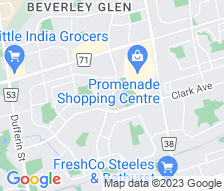