From Jewish day school, to Jewish summer camp, to his involvement with his synagogue, Jewish communal life has always been an integral part of Eli’s life. Currently in Grade 11, Eli’s impressive breadth of Jewish experiences and leadership roles are seemingly only the beginning for this passionately community-minded teen. Since he was 1 year old, he has been spending his summers at Camp George, initially joining his mother, who was part of the camp’s faculty, and later attending as a camper starting at 8 years old.

A graduate of the Toronto Heschel School, Eli furthered his Jewish education by attending Holy Blossom’s senior Hebrew School program, starting in Grade 7 in preparation for his Bar Mitzvah. As he progressed in the program, Eli began to develop a sense of responsibility to take on more of a leadership role and help get other kids his age involved. He subsequently joined HABSTY (Holy Awesome Blossom Senior Temple Youth), a youth program run by high schoolers, in Grade 7, later becoming the Senior Youth Group President when he was in Grade 10. In this role, Eli dedicated himself to connecting and engaging with other teens to get more involved in synagogue and communal life.

Due to last summer’s camp closures due to the COVID-19 pandemic, Eli took part in a virtual CIT program with Camp George and also participated in the Shalom Hartman Teen Fellowship, a two week intensive learning program with Hartman Institute for Jewish high schoolers from every denomination from all across North America. The experience gave him the opportunity to meet with teens from other places that he normally wouldn’t get to meet and has ultimately helped strengthen his Jewish identity and broadened his perspectives. This coming summer, he looks forward to being a first-year camp counsellor at Camp George for both summer sessions, where he will have the opportunity to share his love and passion for Jewish summer camp with incoming campers. Eli is currently the Regional President-Elect of NFTY (North American Federation of Temple Youth) NEL, the North East Lakes region, which includes the Greater Toronto Area, Buffalo, Cleveland, and Rochester.

Ever dedicated to continuing his active involvement in the Toronto Jewish community, Eli plans to regularly visit Holy Blossom Temple, which continues to play a huge part in his life and Jewish identity. Eli plans on joining Hillel in university as he takes the next step in his own unique Jewish journey. 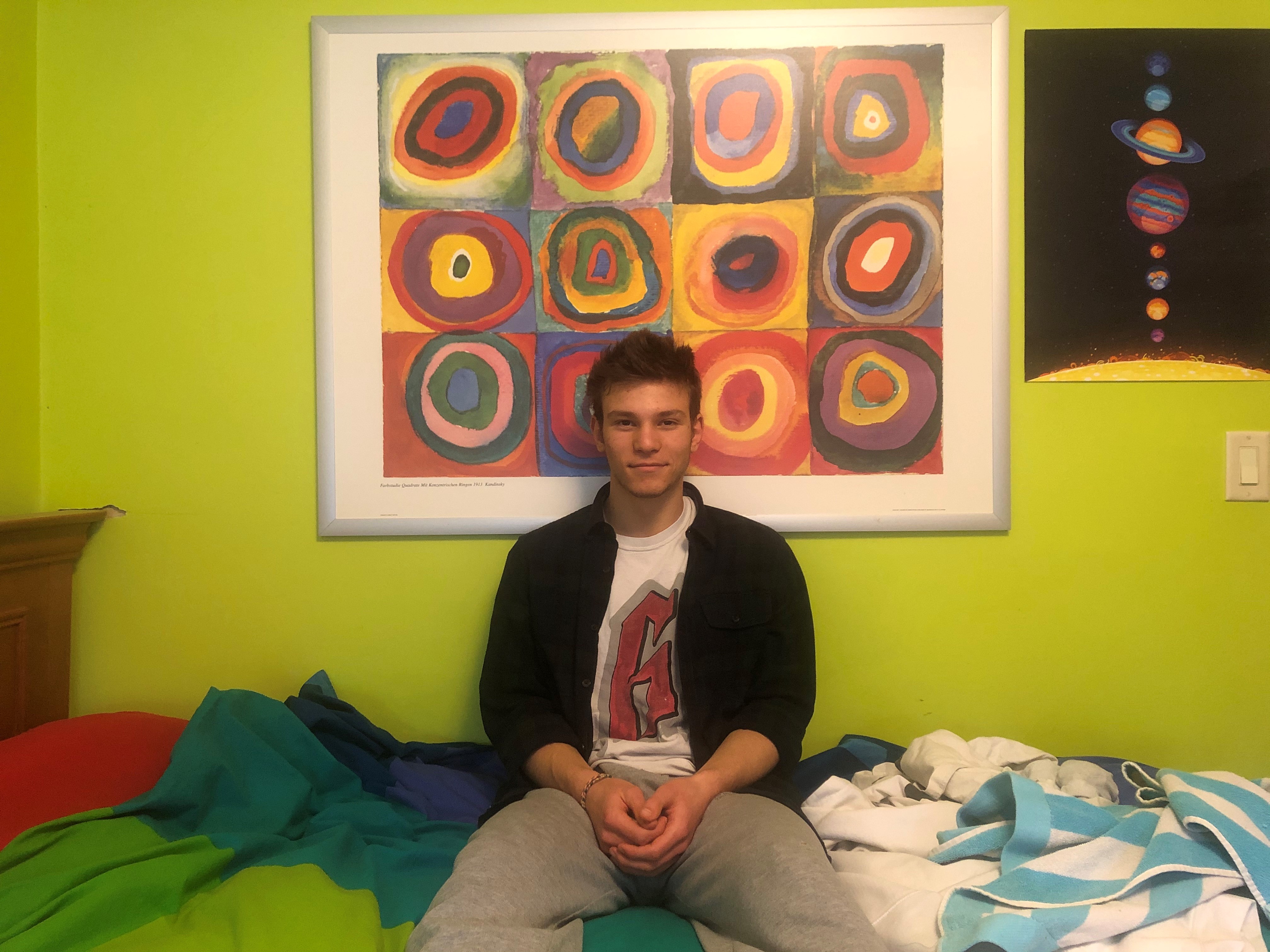