United Jewish Appeal’s commitment to Israel has never been more evident than this past summer during Operation Protective Edge. At the height of the war, UJA quickly established its Israel Emergency Relief Fund which, under the leadership of community stalwarts Irving Granovsky and Fred Waks, raised a North America-leading $5.6 million. Immediately $2,903,676 went to those Israelis living in the embattled south, to help with urgent necessities and day-after needs.

This report outlines how the Israel Emergency Relief Fund was spent and how essential these funds were, not only in supporting the Israeli people during the 7 week crisis, but for the health and vitality of the people of Israel now and for years to come.

With the outbreak of the intense and unrelenting attacks from Gaza, UJA’s representatives in southern Israel quickly identified the immediate needs of the communities under fire, including Sderot, Sha’ar Hanegev (North Western Negev region) and its partner community of Eilat/Ellot.

With a ceasefire in place by August 27th, most of the fighting had ended, but the day after the war many in the south of Israel were shattered by what had occurred.

While UJA will always respond to immediate needs during a crisis, we know that the resilience of Israel’s south lies in long-term investments that build community and develop infrastructure. It is vital that the
communities affected are provided with the tools to remain strong and to ensure that, despite the recent wave of violence, they are able to offer residents opportunities and hope for the future.

Support for UJA means support for Toronto and Israel

When you support UJA through a gift to the Annual Campaign, you enable a comprehensive response in times of crisis for Jewry anywhere in the world. Only UJA unifies the community, helping us help each other.

The allocation process was based on a strategic approach which took into account both the immediate needs of the communities and the efforts required to ensure the resilience of the community in the future. 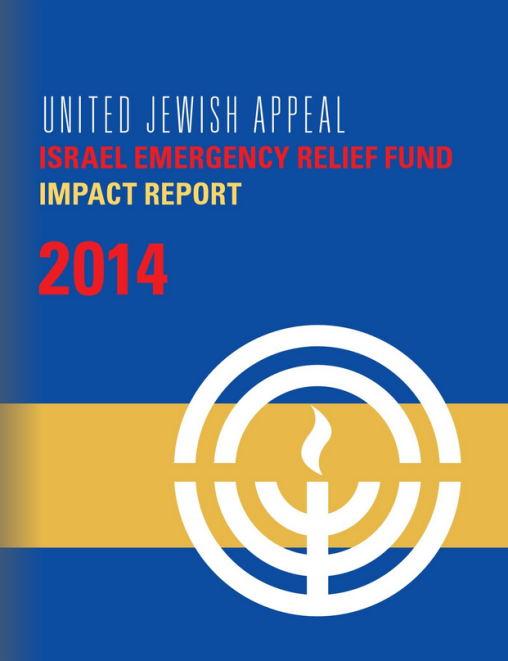 UJA partners with the key Jewish agencies to ensure that meaningful, impactful programs rooted in Jewish values are in place to serve the diverse and vibrant Toronto Jewish community.

Funds raised by UJA support more than 100 organizations, assisting Jews-in-need in Toronto, Israel and across the globe.