Board of Directors 2022-2023
UJA Federation of Greater Toronto 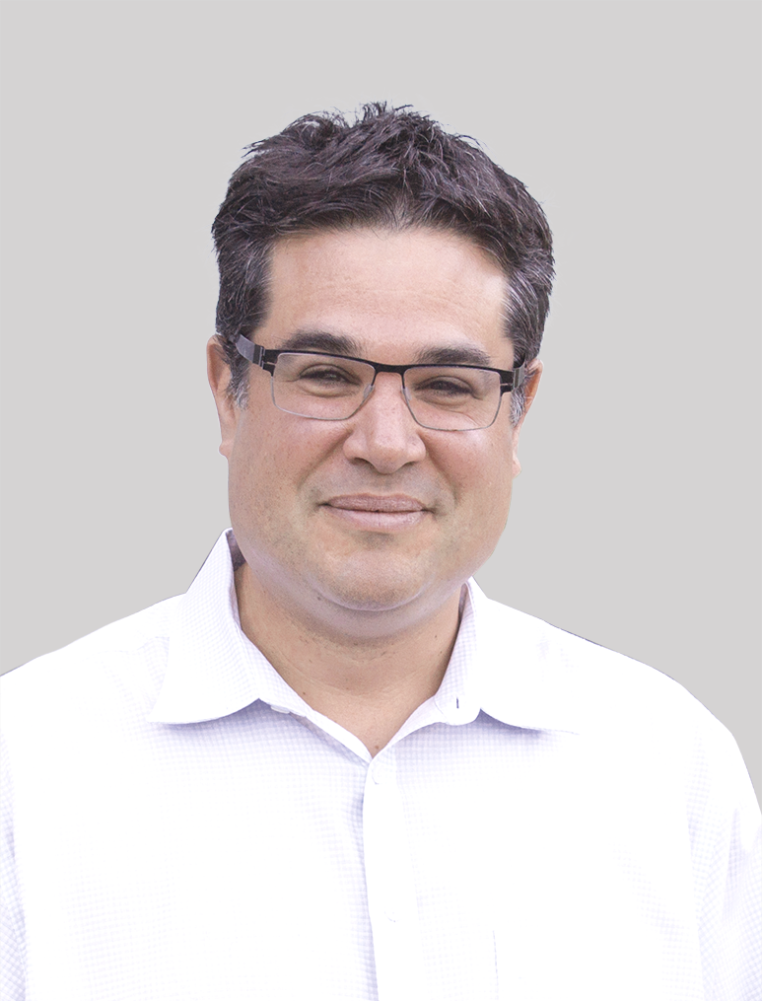 Adam Minsky is the President and CEO of UJA Federation of Greater Toronto, beginning his service in 2016 at age 45. Throughout his career prior to becoming CEO, Adam was deeply involved with Federation and its affiliated partner organizations.

Adam’s leadership extends well past Toronto’s borders, as he played an integral role in the founding of many important national initiatives including the creation of the Canada Israel Experience and its Birthright Israel programs.

In 2013, Adam was honoured to receive the Gordon Wolfe Award for Professional Leadership in recognition of his ability to lead with vision, integrity, Jewish values and humility.

Adam is married to Heidi Brown, a Toronto lawyer, and they have three children. 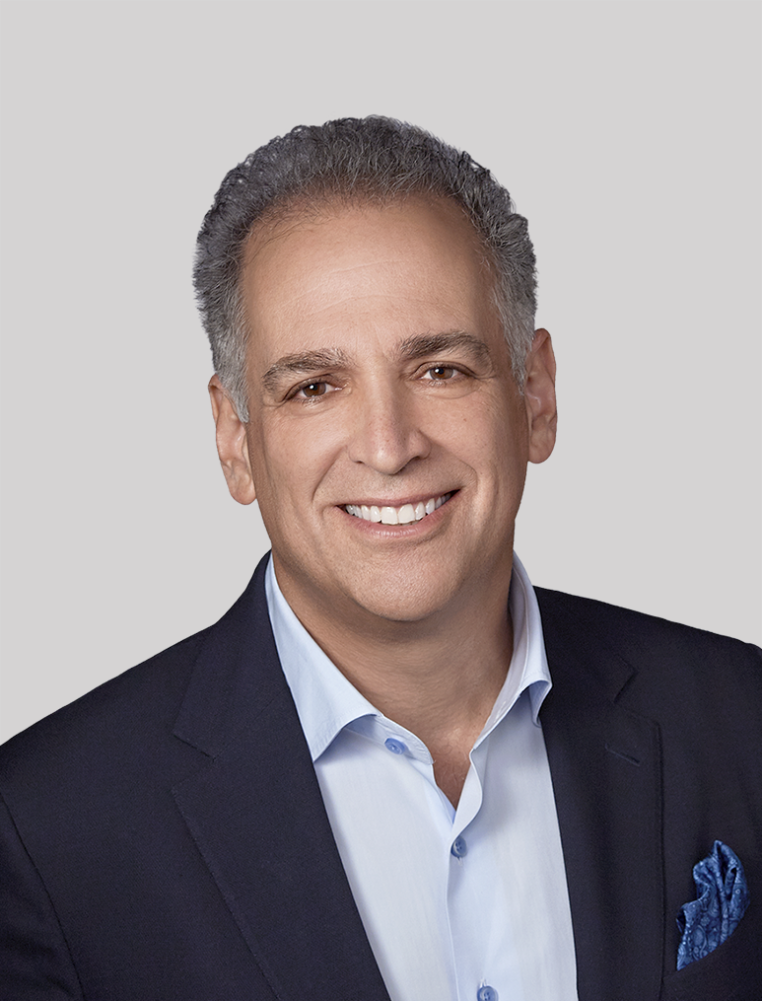 Jeffrey Rosenthal is Managing Partner of Imperial Capital Group, a leading mid-market private equity firm, which he co-founded in 1989. Jeff has co-led the formation of all the Imperial Capital Acquisition Funds, and the resulting creation and acquisition of a number of successful portfolio companies. He is also a co-founder and director of Altex Capital, an alternative asset platform.

Jeff brings extensive Jewish community leadership experience to the role of Chair. This includes having previously served as Vice-Chair of UJA Federation of Greater Toronto and Co-Chair for the Centre for Israel and Jewish Affairs (CIJA), the advocacy agent of Canada’s Jewish Federations. Jeff’s involvement with UJA stems back many years, including his service as Co-Chair of UJA’s Annual Campaign in 2011.

Previous community roles include Vice-Chair of the Sinai Health Foundation, Co-Founder of Venture Sinai, and Chair of the Canadian Shaare Zedek Hospital Foundation.

Jeff received his BA in commerce and economics from the University of Toronto in 1984, and his MBA in finance and entrepreneurial studies from the Schulich School of Business in 1988. Jeff and Lori are the proud parents of three adult children: Rachel, Lilah, and Benjamin.